Have you ever seen a piece of cloth get dipped in the water; the water starts at the end of the cloth and spreads to other areas of the cloth? Such an event is called a capillary phenomenon. Capillarity is the rise or depression of a liquid in a small passage, such as the spaces between the fibers of a towel or the openings in a porous material like a sponge. This event occurs because of the adhesion or cohesion force between the liquid and the passage wall.

Another common capillary phenomenon is when a mop is dipped in a bucket of water and gets wet because it has small holes that can draw water into the cloth. The event that makes the cloth wet is called capillarity. If you see it, you will easily understand it.

This phenomenon often happens in people’s daily life, but it’s rarely noticeable to most people. Although it might be a very common daily event, capillary actions can have two types of impacts: positive and negative; advantages and disadvantages.

The Formula of Capillarity 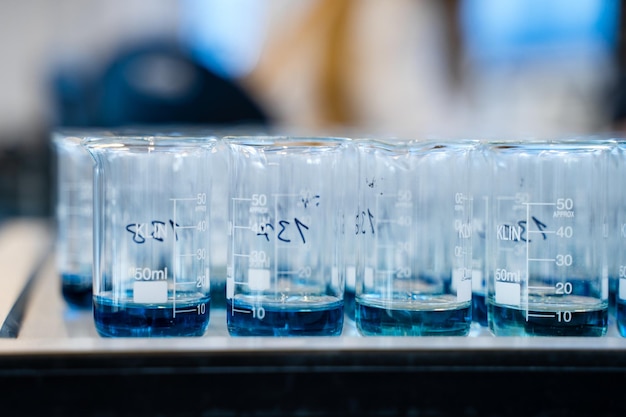 To calculate a capillary rise, we need a formula. This formula calculates the force that acts in each unit of the surface length. The force arises because the molecules attract each other so that it looks like there’s a thin layer created on the water surface, making a water droplet looks like a sphere when it falls into the air. Here’s the formula.

Each symbol in this formula represents an important component that helps us calculate a capillary rise. To use the formula well, you need to memorize these components so you don’t get the calculation wrong. The following describes what each symbol represents.

h = the height of a liquid column

ρ = the density of the liquid (mass/volume)

g = the local acceleration due to gravity (length/square of time)

r = the radius of the tube

Capillary Phenomena in Our Daily Life

A capillary rise happens to plants. Water rises from the soil through the roots and to the leaves. The wood veins are how water in the soil rises and spreads to all parts of a plant, including the leaves.

A capillary rise also happens when we operate a stove. The rise of kerosene through the wick that causes the stove to burn is a capillary phenomenon. The wick of the stove serves as a passage through which oil rises.

Imagine a wet surface that gets dry because it’s wiped with a cloth or tissue. In this event, capillary action occurs because there are pores on the cloth or tissue that causes capillarity.

Water on The House Walls during the Rain

When it’s raining, you sometimes find water rising on the walls of your house. This capillary phenomenon usually occurs when it rains heavily or in moderate intensity but for a long time.

As mentioned before, capillary phenomena are divided into two: those that are beneficial and those that are detrimental. Let’s take a look at both impacts of capillary actions on people’s daily life.

We’re at the end of our discussion about the definition, impacts, and examples of capillarity in our everyday life. At Sampoerna Academy, science is a big part of our unique learning approach called STEAM.

STEAM is an educational approach that uses Science, Technology, Engineering, Arts, and Mathematics as access points to stimulate and guide students’ inquiries, dialogue, and critical thinking. The end result of STEAM is students who take risks, are engaged in experiential learning, persist in problem-solving, embrace collaboration, and work through a creative process. These students are 21st-century innovators, educators, leaders, and learners.

Get more information about STEAM learning at Sampoerna Academy here!

Newer Getting to Know Volcanoes and Volcanism: Definition, Signs, and Forms
Older 10 Movies that Will Inspire You to Go to Medical School