Sampoerna Academy > Degrees of Comparison: Definition, Examples, and How to Use Them

One stage of learning English someone needs to go through is to know how to use degrees of comparison. But, what are they?

The Definition of Degrees of Comparison

Degrees of comparison is an English grammar point we refer to when we are comparing one object with others. When we use degrees of comparison, we generally change the form of adjectives or adverbs we use to describe things or activities according to a certain comparison level—hence the name.

For an English learner, knowing this grammar point, what it is for, and how to use it is very important because object comparison is a very common conversation topic. In conversation, we often make comparison sentences about two or more objects. Objects we can compare using degrees of comparison can range from inanimate to living objects. We then describe which one has more “quality” than the others.

This is the simplest form among three degrees of comparison because, well, you’re not really comparing. A positive degree is what you use when you’re describing an equal state between two objects. You can use the phrase ‘as … as’ in a sentence to signify a positive degree. Below are some examples of a positive degree:

This degree is used to compare two objects in one sentence using an adjective. We usually either add the suffix –er or –ier to the adjective or the word more before it to signify a comparison degree. For example, we turn the adjective angry into angrier. We can also use a comparative degree to compare two activities with an adverb. We usually add the word more before the adverb. Below are some examples of a comparative degree:

How to Use Degrees of Comparison 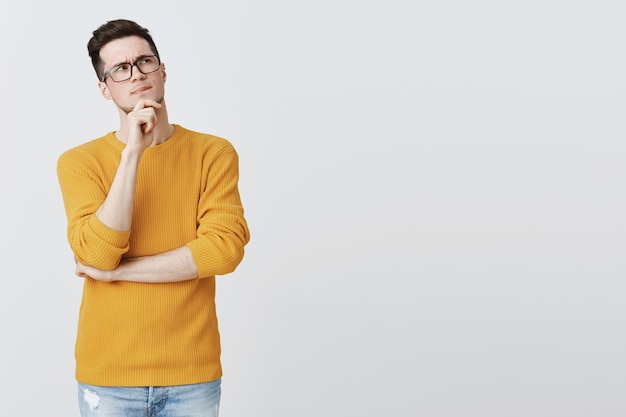 As mentioned, we generally add -er/-est or more/most to an adjective or adverb for comparative and superlative degrees. However, different adjectives/adverbs need different patterns.

However, there are adjectives/adverbs that are irregular, so they don’t follow the rules above. They usually have fixed forms for both comparative and superlative degrees which can’t be changed, for example good-better-the best.

We hope that after learning the meaning, different types, and examples of degrees of comparison above, now you have improved your English ability a little bit. You can practice using them in your everyday conversation to distinguish and get used to different situations.

Want to learn at a school that allows you to explore the English language and literature? Join Sampoerna Academy, one of Indonesia’s leading international schools! Also, come and join EduFest 2022 at Sampoerna Academy! For more information, click here!

Newer Fixed Mindset vs Growth Mindset: Which One Do You Have?
Older Healthy and Nutritious Lunch Ideas for Kids