Sampoerna Academy > Getting to Know Mammals: Characteristics, Types, and Examples Mammals are a very important group of animals in the continuity of ecological processes. This group of animals that have several specific characteristics; the most famous one is their mammary glands. There is a wide range of species that can be categorized as mammals, including elephants, monkeys, bats, and kangaroos.

The term “mammals” comes from the Latin word “mamma” which means nipple. The term was first created and introduced by Carl Linnaeus in 1758. Mammals are famously known as the group of animals that have mammary glands to produce milk as a source of food for their young ones.

Typically, mammals reproduce by giving birth to their young ones. However, there are a group of mammals that lay eggs instead of giving birth known as Monotremata—animals that don’t have nipples for breastfeeding but have mammary glands so are still classified as mammals.

What makes a mammal?

What are the different types of mammals?

Mammals are divided into several categories, also known as orders, based on the similarities in their characteristics. Let’s take a closer look at some of the orders and the species that belong to them. 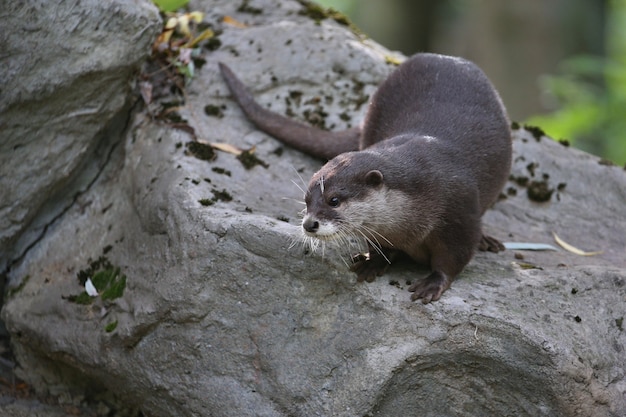 Monotremata is the only group of mammals that reproduces by laying eggs. In Indonesia, Monotremes can only be found in Papua. The animals of this order have only one opening for their digestive, reproductive, and urinary tracts.

Their females don’t have nipples but have mammary glands. The milk from the mammary glands comes out through openings in their skin or the hair on their stomachs. Some examples of monotremes are platypus and echidna. 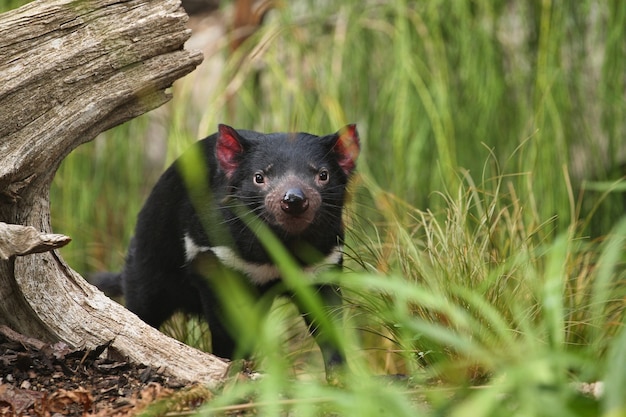 Dasyuromorphia is a group of marsupials with many incisor teeth. Animals in this order are meat-eating (carnivorous) and more active at night. They have four legs, a hairy tail, and a pointed snout. These marsupials also have a larger skull and a tail shorter than their body length. A famous example of this order is the extinct Tasmanian devil. 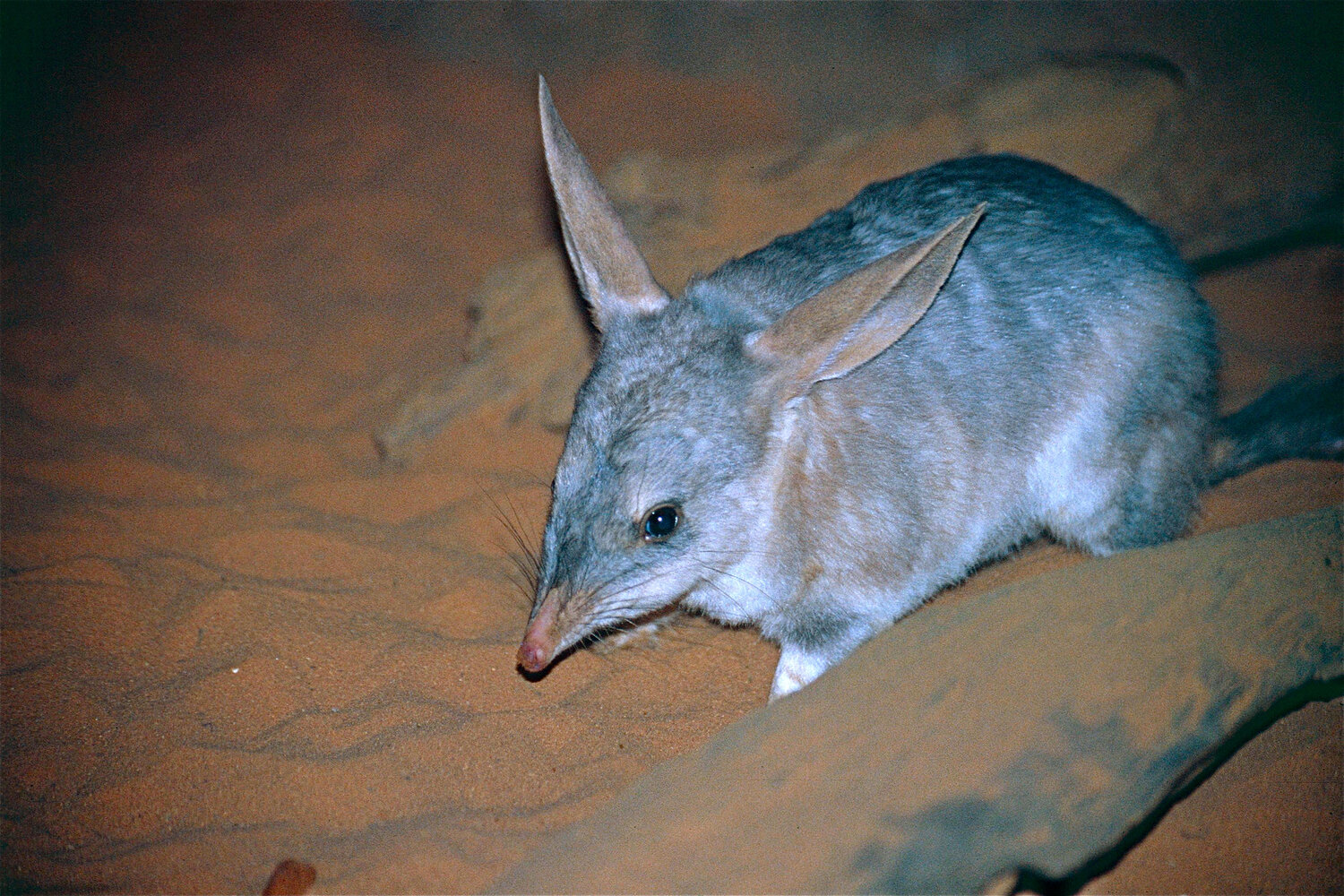 Peramelemorphia is a group of mammals that have a pouch. The animals in this order have a long, pointed nose, a short neck, and a long tube-like pouch that is connected to the uterus and embryo. They also have four legs and a stocky body shape. Some species have ears that are very similar to rabbit ears.

The animals in this group eat both meat and plants (omnivorous). They’re nocturnal animals with good eyesight and smell. They usually eat insects, leaves, or tubers, such as mice and bandicoots. 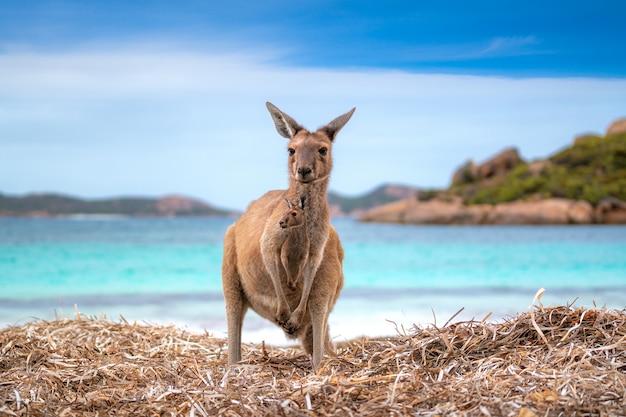 Diprotodontia is the most diverse group of marsupials. The group consists of a very large number of species, 125 to be exact. The animals that belong to this group are arboreal. They walk on two legs and have specific attributes, including their ability to jump long distances and their habit of digging holes for shelter.

Diprotodontia have fused toes on their hind paws. Most of these animals are plant-eating (herbivorous), but some of them are omnivorous. The most famous example of Diprotodontia is the kangaroo. 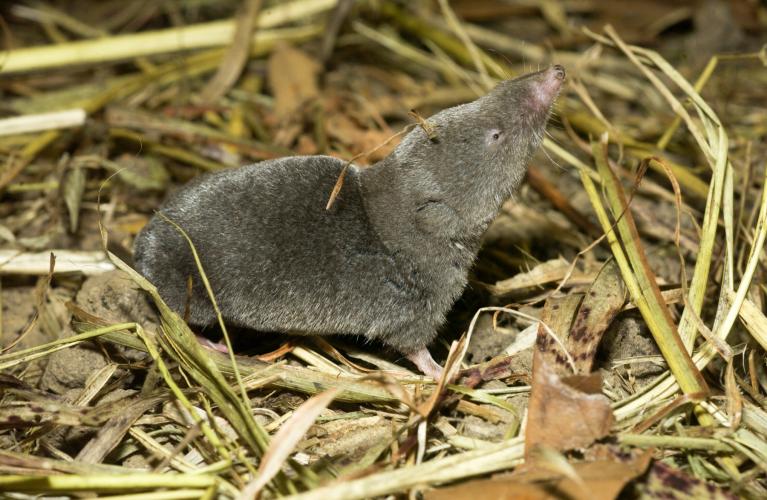 Eulipotyphla is a group of insect-eating mammals although their body weight is usually less than 20 grams. Eulipotyphla animals live on land and have a body like mice with a long and pointed snout. Their snout and the hair around the snout are navigational sensors used for hunting their prey.

An example of Eulipotyphla is the thick-tailed shrew (Crocidura brunnea)—a species of mammals found on the islands of Java and Bali, which has pointed teeth to chew and bite its prey. The incisor teeth of these animals are also very suitable for gripping their food.

What are other types of mammals?

We’ve arrived at the end of our discussion on mammals. Want to learn more about animal classification and other Science topics? Let’s study together at Sampoerna Academy! For further information, please contact us through this link. Join us now!

If you have some questions about Sampoerna Academy, please don’t hesitate to fill the form below and our team will respond your questions.

Newer 7 Tricks to Stay Focused When Studying Online
Older 5 Most Effective Saving Tips for Students That Need to Know!