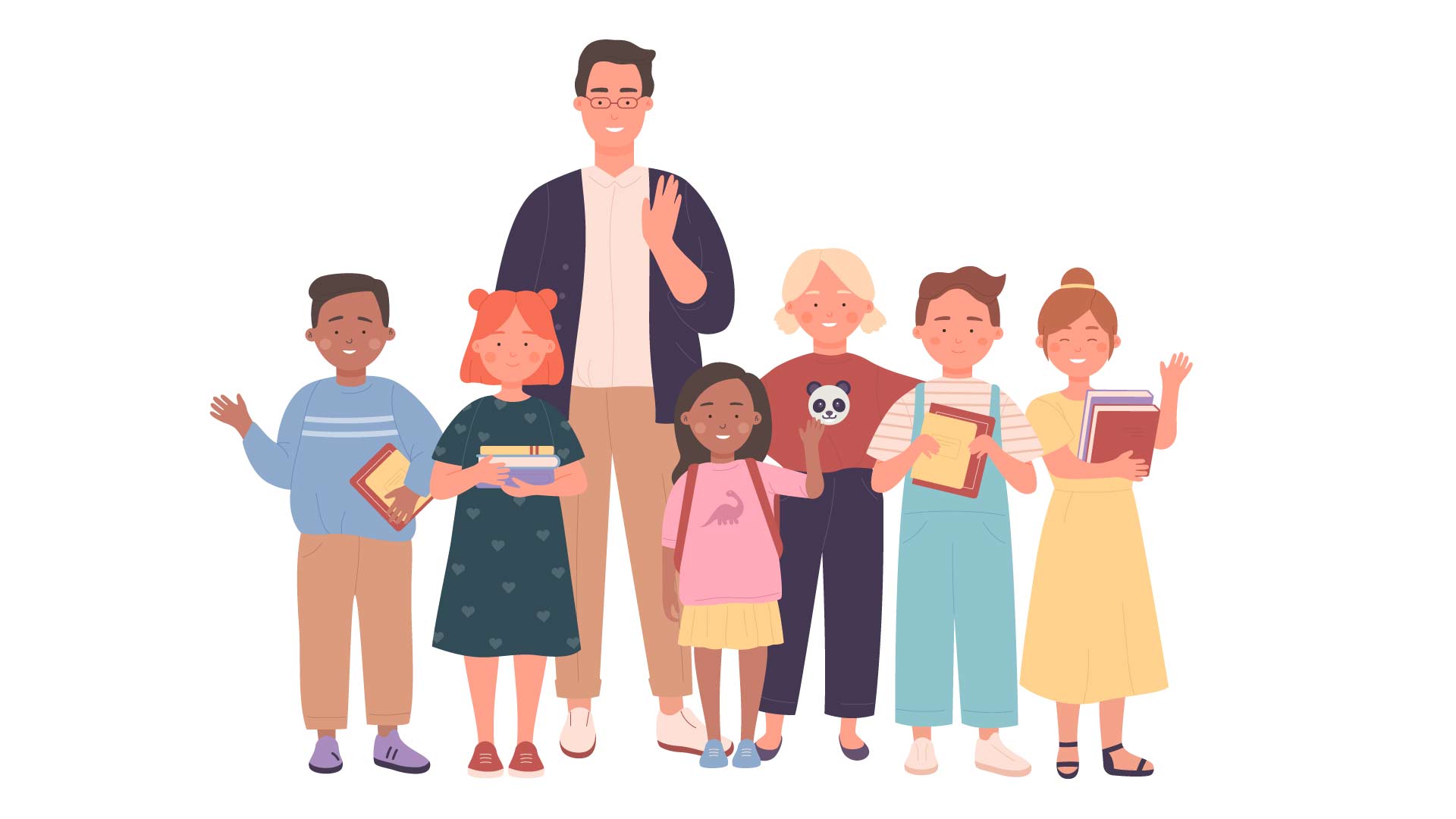 Character Education – Education isn’t only about learning subjects such as math, English, and science. A more comprehensive definition of education addresses emotions, personality, and character as well. Parents today are looking for schools that help their kids become healthy, balanced, and civic-minded adults. This is why character education is so important. It provides a holistic approach to learning and development. Let’s explore how character education helps kids learn and develop crucial values.

The most basic definition of character education is an approach to education that incorporates values, ethics, emotional maturity, and a sense of civics. Character education is teaching children about “good traits” that help them get along well in society. To many, this sounds simple, straightforward, and even self-evident. However, modern education has mostly developed in another direction, one that focuses entirely on students’ academics and, to a lesser extent, physical development (e.g. physical education, sports). In the modern world, however, parents and educators increasingly recognize the need for a new yet traditional approach to education, one that emphasizes character as well as intellectual development.

In his book, The Educated Child, William J. Bennett writes, “Good character education means cultivating virtues through the formation of good habits.” According to Bennett, children need to learn through actions that honesty and compassion are good and that deceit and cruelty are bad. He believes that adults in schools and parents should strive to be models of good character.

There’s no precise formula for a curriculum that incorporates character education. As with any approach to learning, there are different theories on how to instill positive values and character traits. This also differs according to culture and the age of the students. There are, however, certain general principles that character education advocates agree upon. The 11 Principles of Character Education as outlined by Character.org provides a helpful summary of this idea.

As you can see from this list, character education involves a comprehensive approach that includes a robust academic curriculum, a dedicated staff, and a partnership with parents and the wider community. This is a more challenging approach to education than one that focuses primarily on academics. Building character is a more complicated and wider-reaching goal. It’s an approach to education, however, with the potential to yield outstanding results. Rather than simply teaching students information, it seeks to help them develop into ethical, responsible citizens.

In Indonesia, it is stated in Nawacita that the government will carry out a revolution in the character of the nation. Therefore, the Ministry of Education and Culture (KEMENDIKBUD) has been promoting the movement of Penguatan Pendidikan Karakter (PPK) since 2016.

Character education in the basic education level has a larger portion than the level of education that teaches the knowledge, 70% for primary schools, and 60% for junior secondary schools, to be precise. PPK itself does not change the structure of the curriculum in Indonesia. In practice, only a few inter curricular modifications were added to the co-curricular and extracurricular activities. PPK is expected to foster character and strengthen the positive character of students.

Attitudes and behaviors that are obedient in carrying out the teachings of their religion, are tolerant of the implementation of the worship of other religions, and live in harmony with the adherents of other religions.

Behavior-based on trying to make himself a person always trustworthy in word, action, and work.

Attitudes and actions that respect differences in religion, ethnicity, opinions, attitudes, and actions of others who are different from themselves.

Actions that show orderly behavior and comply with various provisions and regulations.

Thinking and doing something to generate new ways or results from something that already has.

Attitudes and behaviors that are not easily dependent on others in completing tasks.

A way of thinking, behaving and acting that values ​​the same rights and obligations

Attitudes and actions that always seek to know more deeply and broadly from something they have learned, seen, and heard.

A way of thinking, acting, and having an insight that puts the interests of the nation and the state above self and group interests.

Attitudes and actions that encourage him to produce something useful to society, and recognize and respect the success of others.

Attitudes and actions that encourage him to produce something useful for society, and recognize and respect the success of others.

Attitudes and actions that encourage him to produce something useful to society, and recognize and respect the success of others.

The habit of taking time to read various readings that are good for themselves.

Attitudes and actions that always try to prevent damage to the environment natural surroundings, and development efforts to improve. This is very important given that students often interact with the surrounding community.

Attitudes and actions that always want to help others and society in need.

Attitudes and behavior of a person to carry out his duties and obligations, which he should do, towards themselves, society, the environment (natural, social and cultural), the country and God Almighty.

Many parents recognize the need to raise their children in a community that fosters important values. Traditional influences, such as neighbors, religious institutions, and local community organizations are harder to find today. People spend long hours working, move frequently, change jobs, and are increasingly fragmented in their own social circles. Schools provide one of the few stable influences on children’s’ lives. Character education is a model that provides students with core values along with academic instruction. This type of education is essential for raising the next generation.